This year we have become accustomed to things becoming very different. On Monday it was announced that we shall have to get used to something else: next year there will be no John Oxx training at Currabeg on the edge of The Curragh, with the legendary Irish trainer having revealed his intention to retire at the end of November.

Few readers of this publication will be able to recall such a situation, but even for those whose racing memories are restricted to some or all of the 42 seasons in which the current John Oxx has been at the helm of this most dependable of vessels, this truly is the end of an era.

John Oxx Sr began training in 1943 at the age of 33. Seven years later he bought Currabeg, and 70 years of sustained excellence in that iconic stable began. Oxx remained among the leaders of his profession for decades, most obviously being champion trainer in 1958. In those days Ireland was still very much the poor relation, few trainers regularly handling horses good enough to establish an international profile. Cont. p10 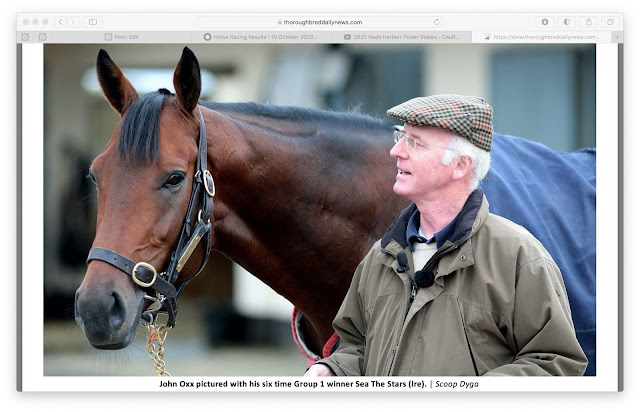 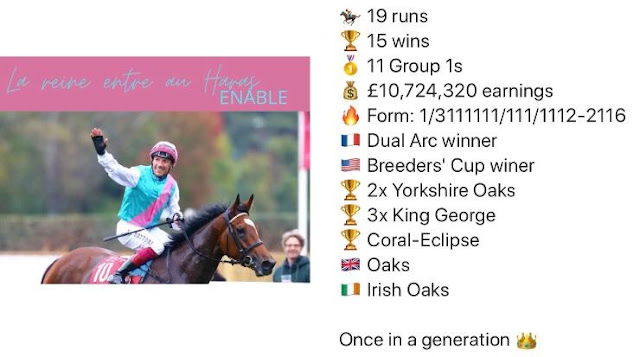 Publicado por Friends of Hallandale Beach Club at 6:39:00 AM