owner/breeders dominated the sport for a good part of the last century. All of that changed from the 1980s onward when the industry became more commercialized and highly charged at the top end with international bidding wars for yearlings and breeding stock. Back then, folks like Robert Sangster and partners and Sheikh Mohammed and his brothers made the market, and in November of 1983--the same year that Sheikh Mohammed's Aston Upthorpe Stud outgunned Sangster at Keeneland July for the $10.2-million yearling Snaafi Dancer (Northern Dancer)--Sheikh Mohammed purchased 1981 champion 3-year-old filly Wayward Lass (Hail the Pirates) for $2.35 million at Keeneland, carrying her second foal (by Noble Nashua). In retrospect, that purchase signaled a shift in the industry. Cont. p11 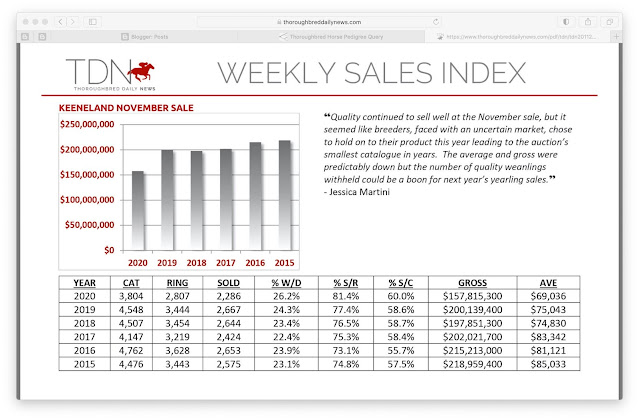