Teofilo's (Ire) amazing run of results in 2020 continued with Twilight Payment's (Ire) victory in Tuesday's Melbourne Cup, and with three of his sons at stud in Australia and his youngest Australian crop having just turned two, there is plenty of history yet to be written about the influence of the son of Galileo (Ire) in this part of the world.

Health and fertility issues restricted Teofilo to just six seasons spread across nine years at stud in Australia and while he has been confined to stallion duties in one hemisphere since 2017, at Kildangan Stud in Ireland, his global impact continues to grow.

The Joseph O'Brien-trained Twilight Payment was not only Teofilo's second Melbourne Cup winner in three years, following on from Cross Counter's (GB) win for Charlie Appleby in 2018, he was also the stallion's sixth Group 1 winner globally in 2020.

Exultant (Ire) kicked things off with a pair of Group 1 wins in Hong Kong in April and May before Tawkeel (GB) and Donjah (Ger) claimed top-flight success in France and Germany respectively. Only last month, Gear Up (Ire) and Subjectivist (GB) completed a two-day Group 1 double for their sire at Saint Cloud and Longchamp respectively. 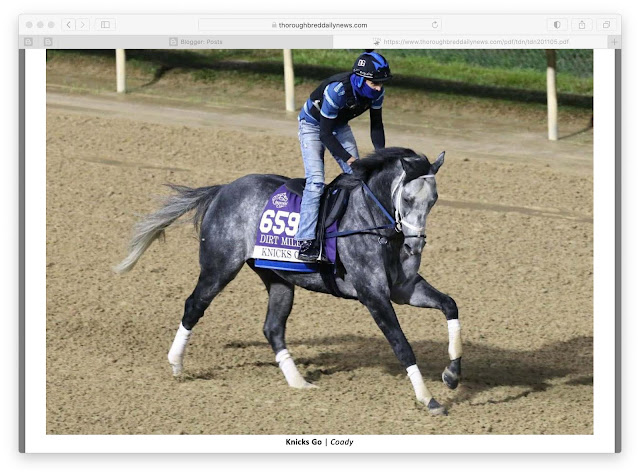