Wootton Bassett (GB), one of four new sires on the Coolmore roster for 2021, will stand for i100,000 off a glittering season on the track that saw him sire two new Group 1 winners and 10 stakes winners.

Coolmore announced its purchase of Wootton Bassett in June from Haras d~Etreham, where the son of Iffraaj had stood since retiring to stud in 2012. After standing for as low as i4,000 in his third season, Wootton Bassett had been priced at i40,000 the past two seasons. Just a week after the announcement, Audarya (Fr) became Wootton Bassett's second Group 1 winner in the Prix Jean Romanet, and she bolstered that form last weekend with a victory in the GI Breeders= Cup Filly & Mare Turf. Meanwhile, Wooded (Fr) won the G1 Prix de l'Abbaye on Arc day, besting the defending winner and subsequent GI Breeders' Cup Turf Sprint scorer Glass Slippers (GB). Wootton Bassett's other 2020 standouts include the G2 Champagne S. winner Chindit (Fr), GII Sands Point S. winner Tamahere (Fr), GIII Franklin-Simpson S. winner Guildsman (Fr) and G3 Prix de Fontainebleau scorer The Summit (Fr). 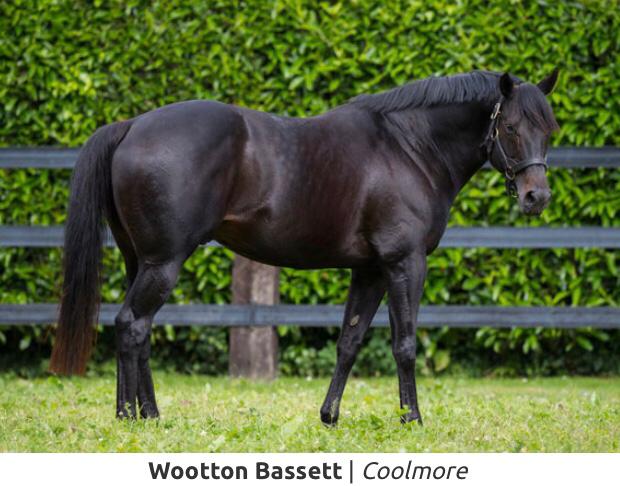 Sea The Stars (Ire), whose 14 group race winners in 2020 included Group 1 stars Stradivarius (Ire) and Miss Yoda (Ger), heads the Aga Khan rosters in Ireland and France and will stand once again for i150,000 at Gilltown Stud in 2021. Sea The Stars, whose standouts this year also included Group 2 winners like Fanny Logan (Ire), Terebellum (Ire) and Valia (Fr), is siring 12% stakes winners to runners and 66% winners to runners.

Standing alongside Sea The Stars at Gilltown is his dual Derby winning son Harzand (Ire), who had his first 2-year-olds this year. He will remain at his fee of last year at i8,000.

A win in the Nov. 7 GI Breeders' Cup Classic moved Authentic (Into Mischief) into a co-topping second in the Longines World's Best Rankings with a 126 rating, an increase from 124 which he had received after winning the GI Kentucky Derby Sept. 5.Improbable (City Zip), runner-up in the Classic, earned a 123 ranking, while Global Campaign (Curlin) earned a 120 rating following a third. Ghaiyyath (Ire) (Dubawi {Ire}), winner of a treble of Group 1 stakes this season, leads the rankings with a 130 rating, while dual Group 1 scorer Palace Pier (GB) (Kingman {GB}), winner of the G1 Jacques Le Marois in August, is tied for second with Authentic at 126.

In Australia, Bivouac (Aus) (Exceed and Excel {Aus}) [125] improved his rating to 125 from 120 after winning the G1 Darley SprintClassic overNatureStrip(Aus)(Nicconi{Aus})[124]. 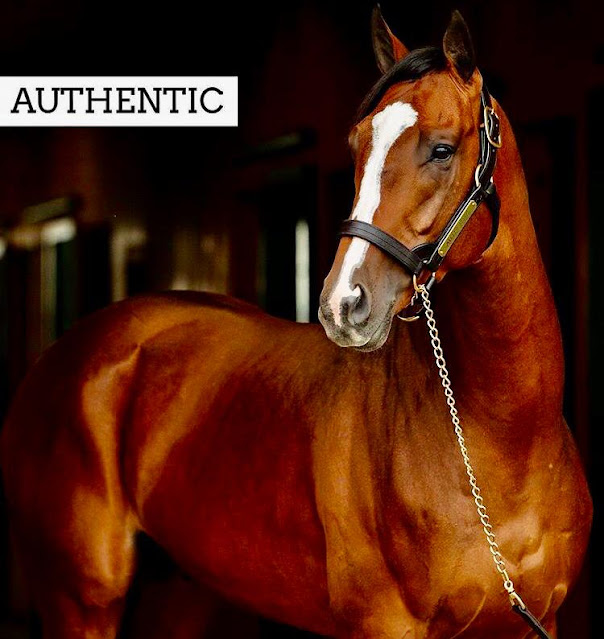